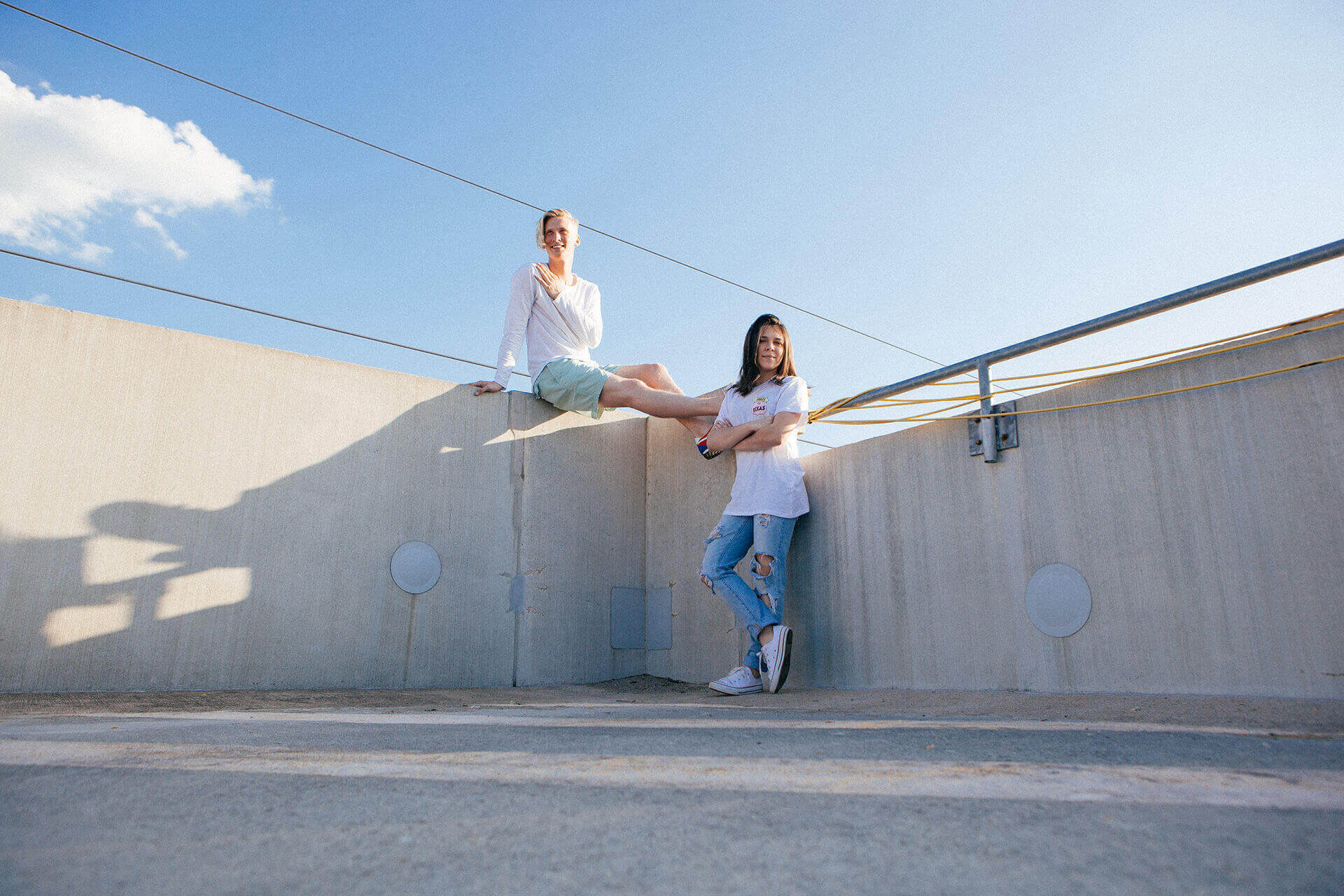 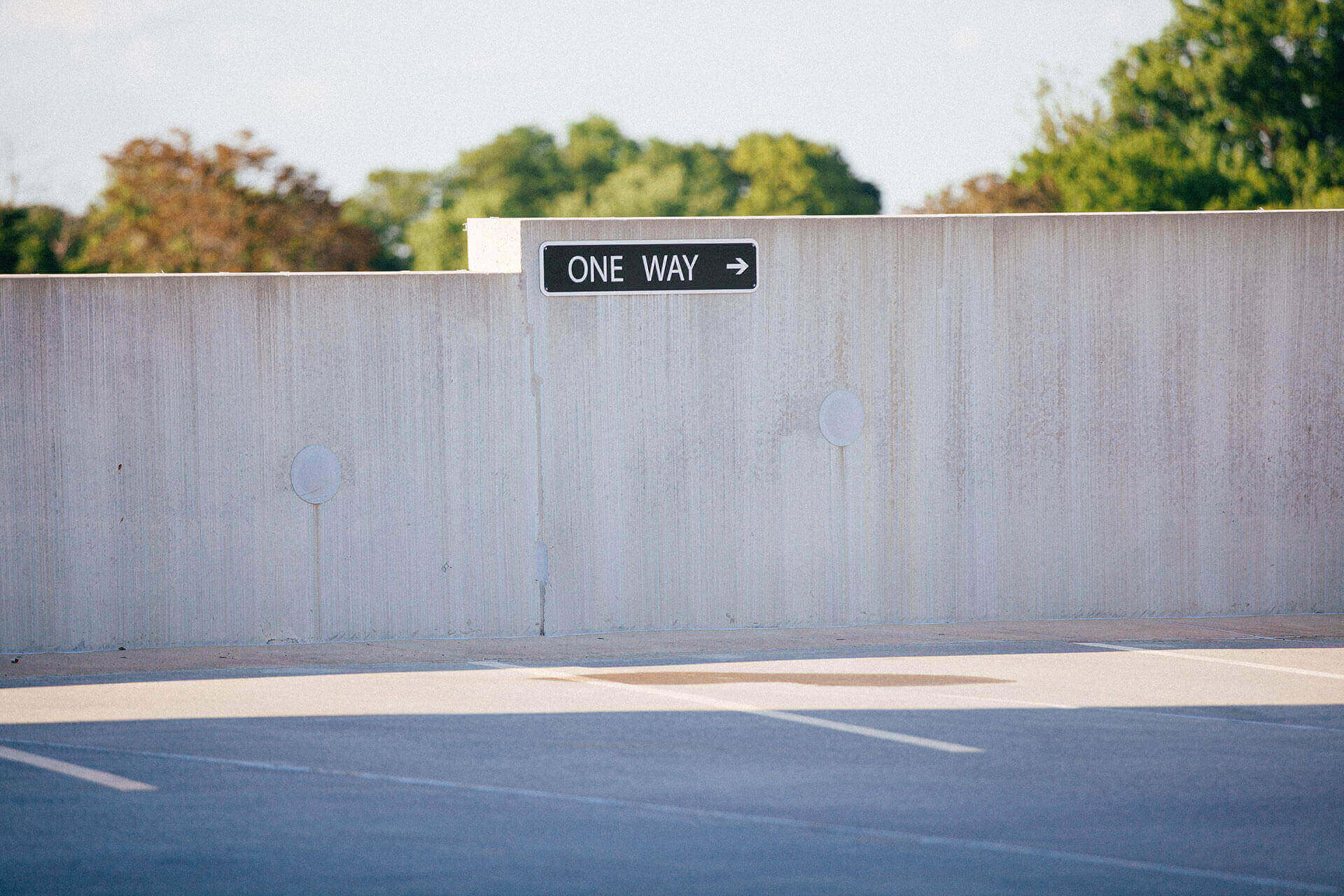 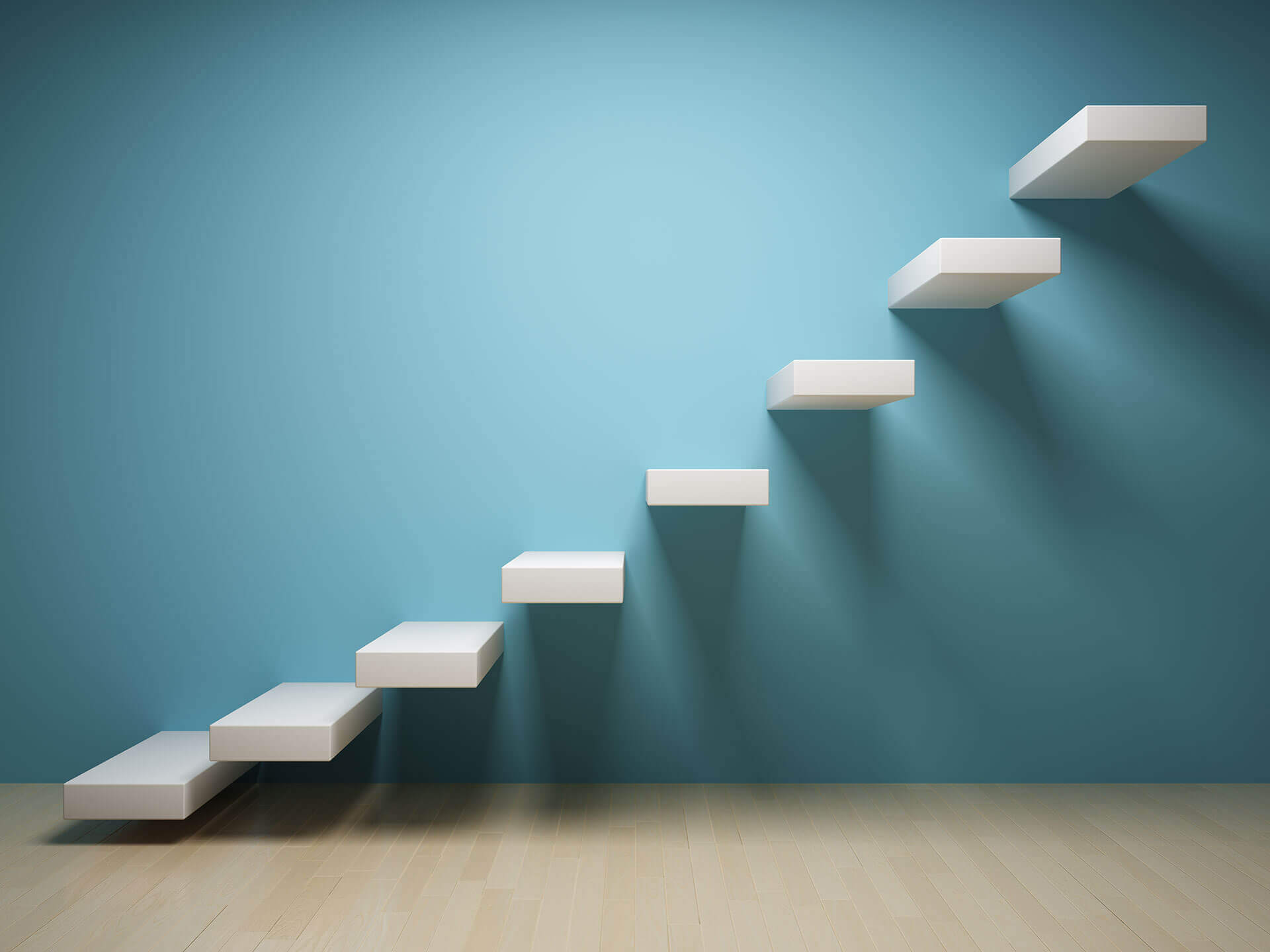 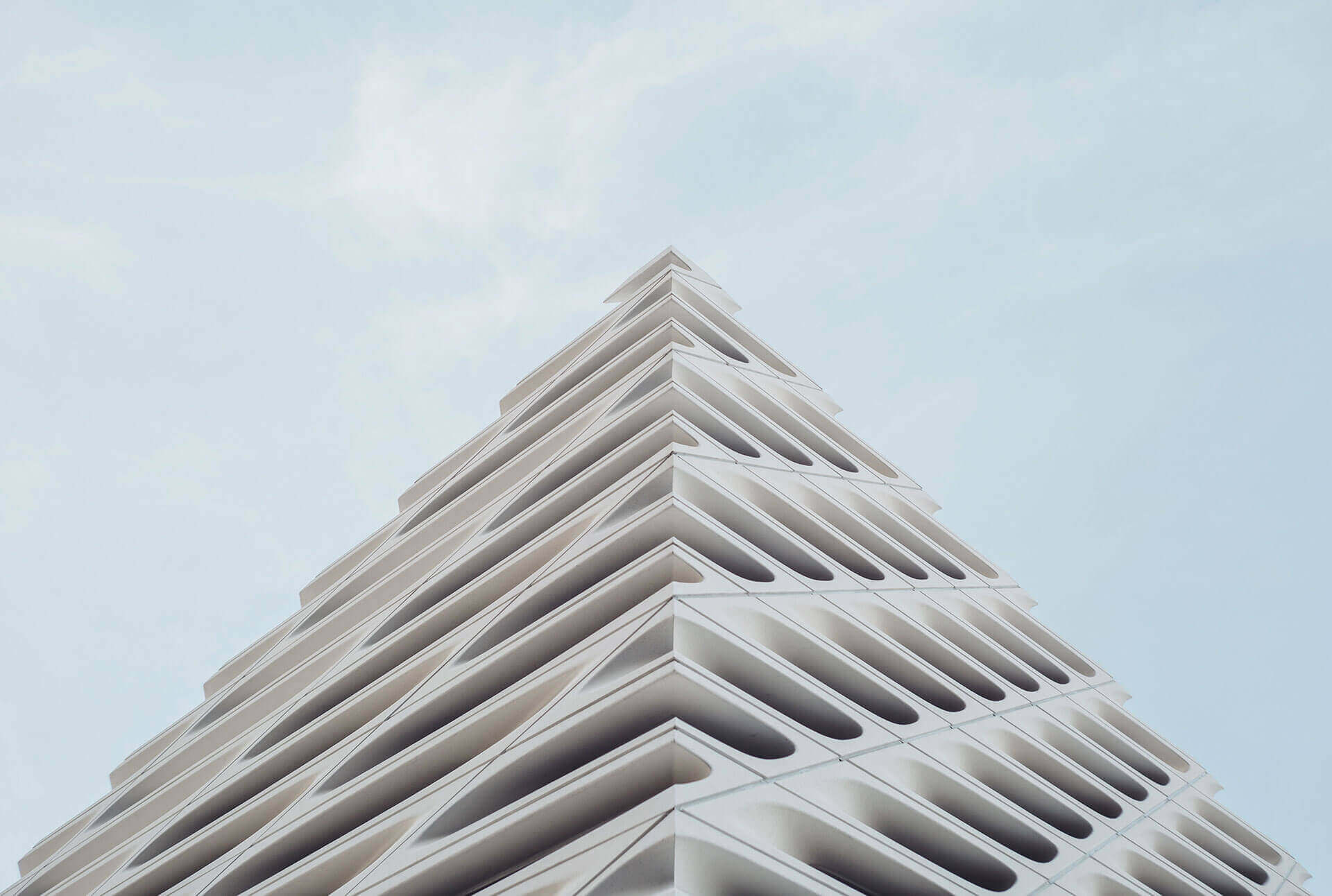 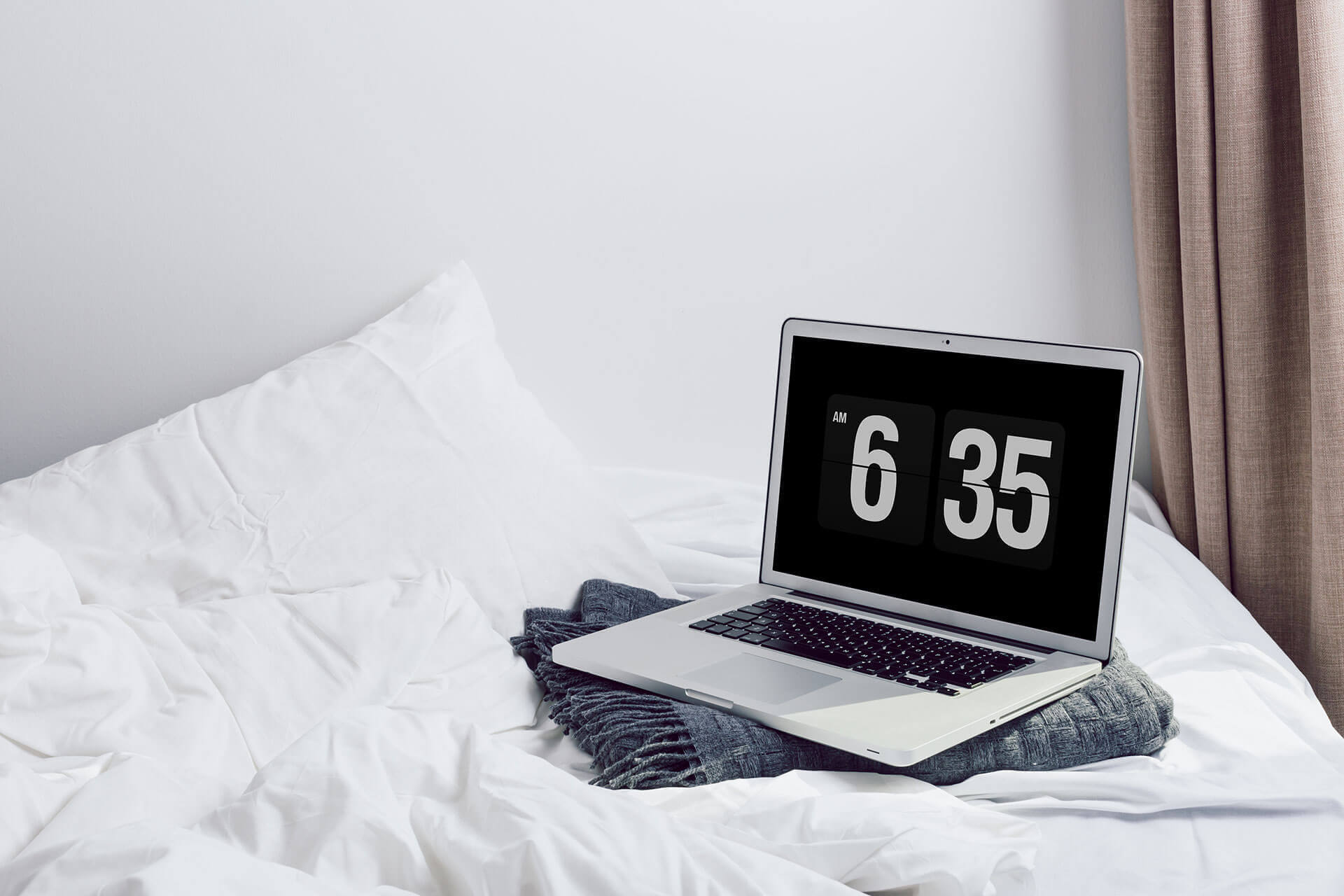 The British designer Thomas Heatherwick has unveiled plans for a 150-foot tall sculpture made up of interconnected staircases, which will sit at the heart of the sprawling Hudson Yards development in Manhattan. The public artwork, set to cost more than $150m, was announced on Wednesday morning by Mr Heatherwick and New York Mayor Bill de Blasio in a ceremony at the 28-acre Hudson Yards site, which is set to be New York’s biggest urban development since the completion of Rockefeller Centre in 1939.

In a city full of eye-catching structures, our first thought was that it shouldn’t just be something to look at. Instead we wanted to make something that everybody could use, touch, relate to.

He was inspired, he said, by ancient Indian stepwells, but also by an old flight of stairs he had found discarded on a building site as a student. “It caught my imagination and I loved that is was part furniture and part infrastructure,” he said. “You could climb up stairs, jump on them, dance on them, get tired on them and then plonk yourself down on them.”

The bronzed-steel and concrete sections of the sculpture are currently being fabricated in Italy, and the piece is expected to open to the public sometime in 2018.

Mr Heatherwick, who is also working on the design for the Thames Garden Bridge, was behind the distinctive “cauldron” of copper petals made to hold the Olympic flame at the 2012 Games in London. He also designed the controversial “B of the Bang” sculpture in Manchester, which was scrapped over safety fears in 2009, four years after its unveiling.